Recently Mr. Bluejeans and I received a phone call from some dear friends. They had TONS of raspberry canes to dig out and wanted a hand. I’d be lying if I said we thought twice about driving the three hours to help them. There’s nothing we wouldn’t do for this couple so off we went on a few hour trek to dig up raspberry canes.

Raspberries consists of around 100 individual tiny fruits, called drupelets, filled with one seed. They are arranged in a shape of a helmet around centrally positioned small stem. When ripe raspberries are harvested from the plant, stem remains on the mother plant, leaving the hole in the middle of the fruit. 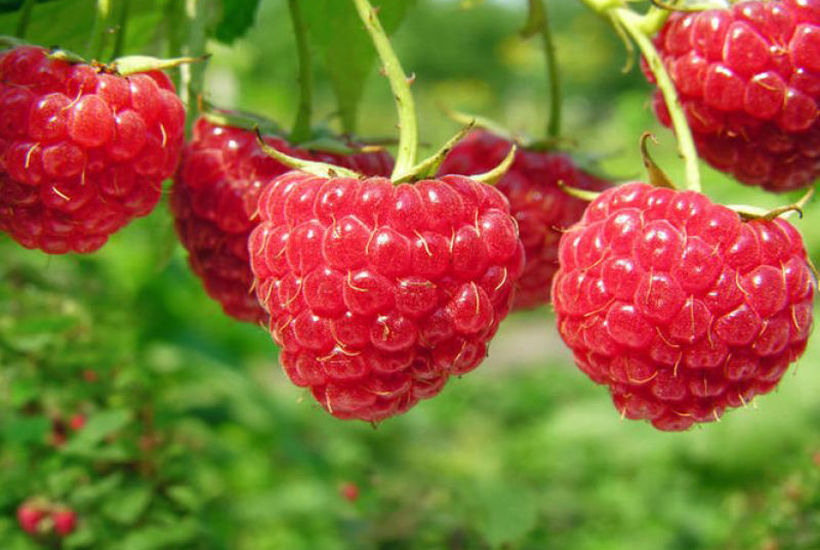 Getting the  canes out was relatively easy and while there weren’t 1,354,767 canes to dig up, it looked like there were. That’s the cool thing about raspberry plants, they are the plant that keeps on giving… like that Grandma at Easter that can’t stop pinching your cheek, raspberries keep producing canes that can, in turn, give you a pinch ~ just like Grandma. 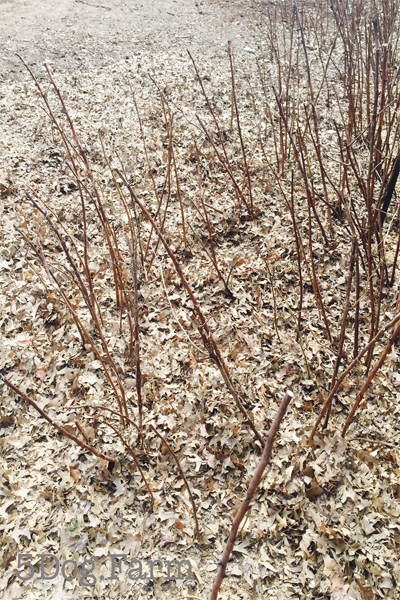 Don’t let this pic fool you. The row goes on and on.

We avoided the thorns and felt triumphant after digging and pulling out all the canes that needed transplanting. Of course we couldn’t have done it without the watchful eye of Junior and his girls. Our friends ended up with enough extras that they gave us 25 canes and had enough for five more of their friends! 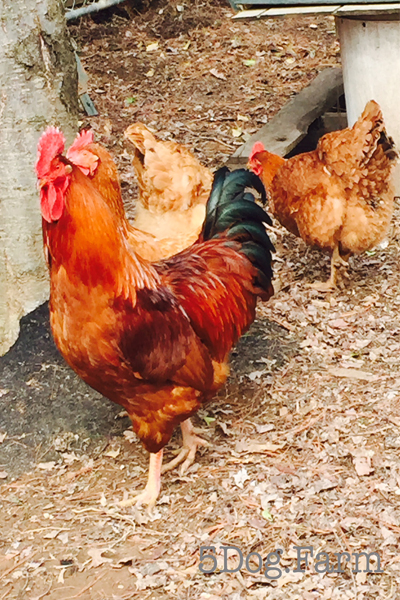 Junior made sure there were no slip ups.

This would mark the first time we’ve planted anything on the farm. What we learned: 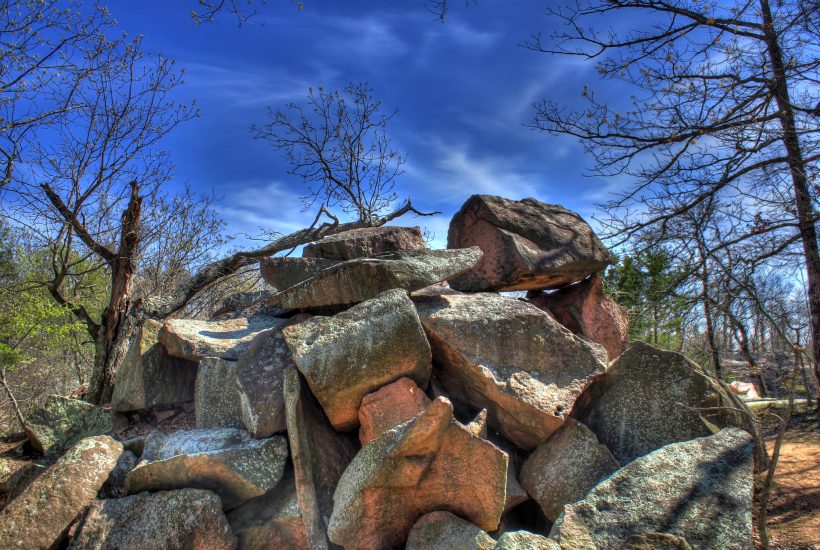 Raspberries like sun so we found a lovely spot for them and commenced digging through our new found rock quarry. Fortunately, I’ve read that raspberries don’t mind clay soil. Phew! We’ve got clay in spades, fingers crossed on the soil bit. To help the canes along we mixed some Miracle Grow Organic Compost (I didn’t know they even made this!) and some peat moss to the “dirt” we dug up, mixed it up a bit and troweled this enhanced soil back into the hole. 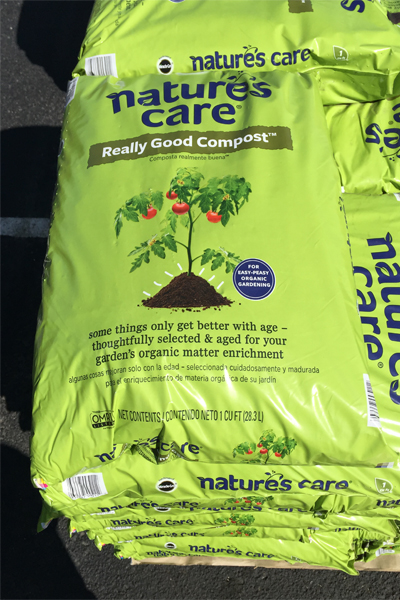 Situating the canes at about 3′ apart, we planted them in their new freshly dug holes. We made the holes wide to accommodate the roots, filled the holes with a bit of water, tossed in the compost/peat moss/clay dirt mix on top and watered once more for good measure. 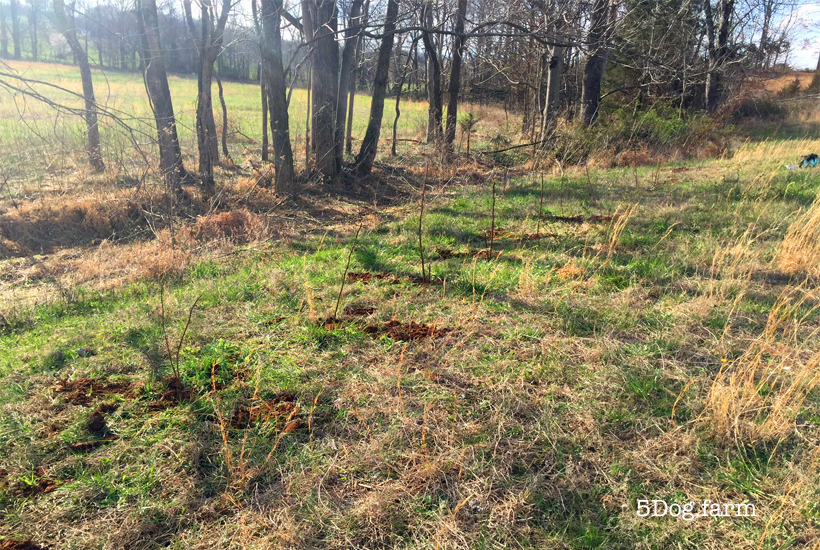 About half the canes in their row

Now it’s up to them. Ok, ok… yes I’ll be checking on them and probably over-mother them but that’s ok. I promise not to pinch their cheeks!

Here’s a quick video I took on planting day:

What berry bushes or canes have you planted?

Previous Post: « How We Created an Inexpensive Temporary Gate
Next Post: Rats and Cats and the 4077th » 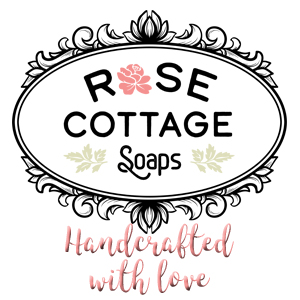 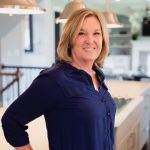